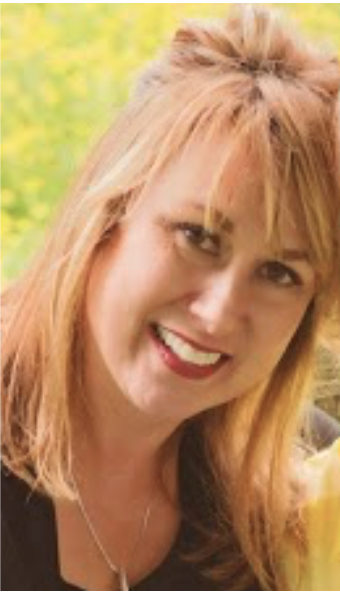 These three traits best describe Carole Carter. She is passionate about using her energy, creativity, relationships and experience to help our community become stronger.

She is a trusted professional with the ability to visualize the future needs of a community and lead a team of staff and volunteers to achieve the vision. Carole is the recipient of the 2010 Restore Small Groups Hope Award and the creator of Philanthropy University, a training and development program for YMCA leaders. She has an A.S. Degree in Business and Commerce and a B.A. Degree in Management and Human Relations from Trevecca Nazarene University. 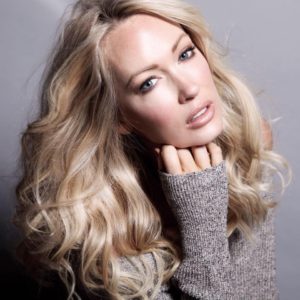 A lifetime lover of all things entertainment, Bethany stepped onto the stage, discovering her passion for dance and stage performance, at the early age of four.  Throughout her childhood and into her adult life, Bethany studied dance from some of the top dance schools in Nashville and shortly after college earned a spot in the NFL as a Tennessee Titans Cheerleader.  During this time, she had the honor of cheering on the field at Super Bowl XXXIV and performed in the opening show with country music super star Travis Tritt.

Dance has been only one of the many performance outlets for Bethany. Her love

for the stage led her into the world of beauty pageants, and in 2012 she was crowned Mrs. Tennessee America and competed at Mrs. America later that year, placing in the top six.  This was not Bethany’s first modeling rodeo.  Bethany is a former Carol Wior swimsuit model and Epiphone Guitar calendar model and has appeared on television and in runway fashion shows for many Nashville boutiques, Wrangler Jeans, and country music fashion designers Manuel and Corello.  Bethany was named, by Nashville Lifestyles magazine, one of Nashville’s 25 most beautiful people of 2012, alongside Lisa Marie Presley, CMT’s Cody Alan and Denise Jackson (wife to Alan Jackson).

Additionally, Bethany has had a successful career in acting and television hosting. She has appeared in several commercials, web-series and music videos including Carrie Underwood’s video for her hit single “Two Black Cadillacs”, where she starred alongside Underwood, as they got revenge on a two-timing man.   In 2014, she was cast as a lead actress in the faith-based film, “Where Is Good?”, which premiered in select theatres from coast to coast and can now be found in Walmart stores across the country and on Amazon.  Bethany has also worked as an on-camera host interviewing dozens of music, television and sports celebrities including Trisha Yearwood, Joe Montana, Colton Dixon, cast members of the hit show “Nashville” and has worked as a live event emcee for events such as Clay Walker’s “Band Against MS” and the Mrs. Tennessee and Mrs. Mississippi America pageants.

Bethany currently resides with her husband and three boys in the beautiful city of Franklin, Tennessee. 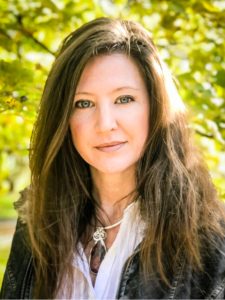 After graduation, Christy practiced in the field of Orthopedics until she had children, at which time she stayed at home to raise her family.  It was after her first child was born that Christy met the Lord, a life-changing discovery that impacted her to serve at church and in various ministries.

Christy served as secretary on the Board of Stewards at St. Paul Christian Church, and later worked in the Children’s Ministry at St. Paul.  She also volunteered to lead support groups for a local ministry called Restore, a ministry that is now international.  Christy continues to volunteer for Restore, and has served two terms as their silent auction chair, raising over 100K both years as chair.

Christy resides in Brentwood, TN with her husband Jeff, and children Jake, Sydney and Luke.